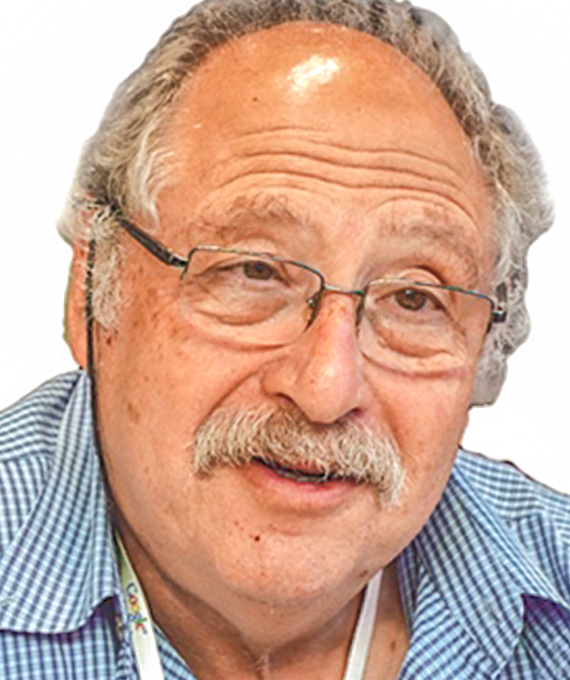 Yossi Vardi is an Israeli investor most famous for being the original investor in ICQ — the first Internet-wide instant messaging system.

Vardi has invested in over 80 tech companies in diverse areas of software, energy, Internet, mobile, cleantech, and others. Many went public; and others were acquired— such as Gteko (by Microsoft); Tivella (by Cisco); and FoxyTunes (by Yahoo).

At age 26,  he co- founded TEKEM, one of Israel’s first software houses. He also co-founded Alon, an Israeli oil company.

Vardi has also been an active civil servant in Israel through projects involving energy and infrastructure. He acted as an advisor to the World Bank and the United Nations Development Program on issues of energy in the developing world. Vardi has received many awards including The Prime Minister Award, The Industry Award, Entrepreneur of the Year (Tel Aviv University), and the CEO’s Entrepreneurs Hall of Fame from the Collegiate Entrepreneurs’ Organization. 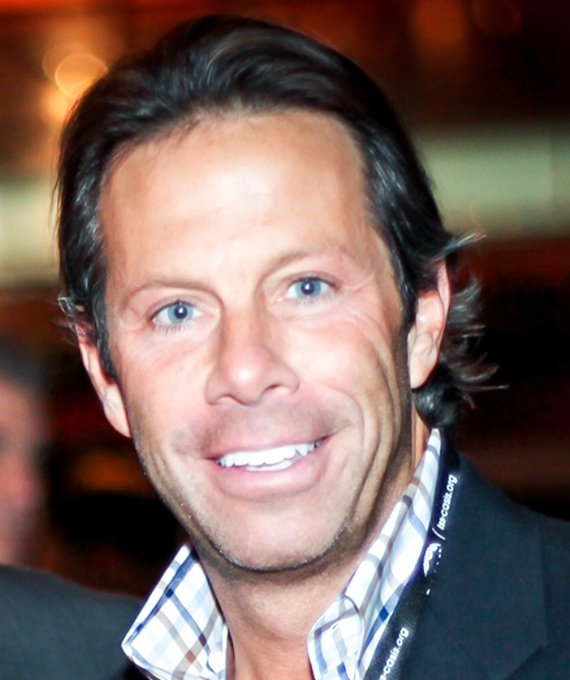 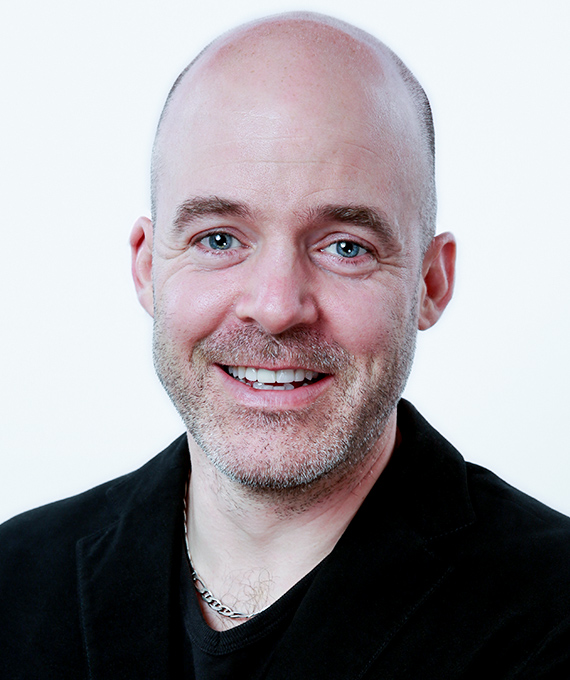 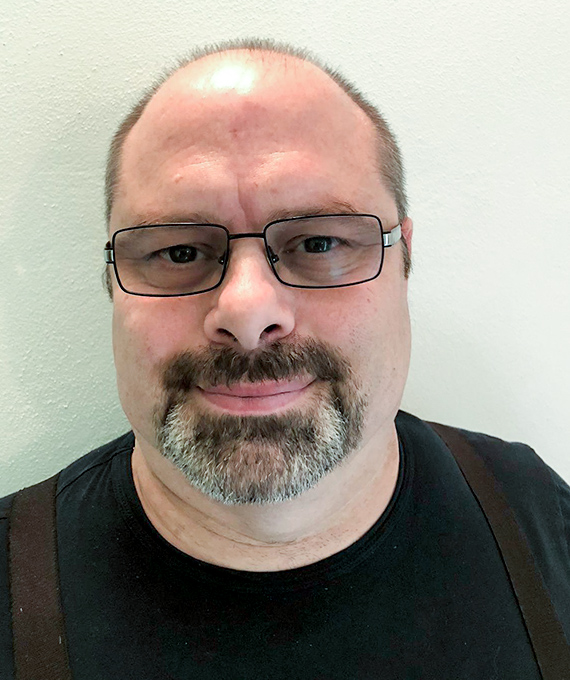 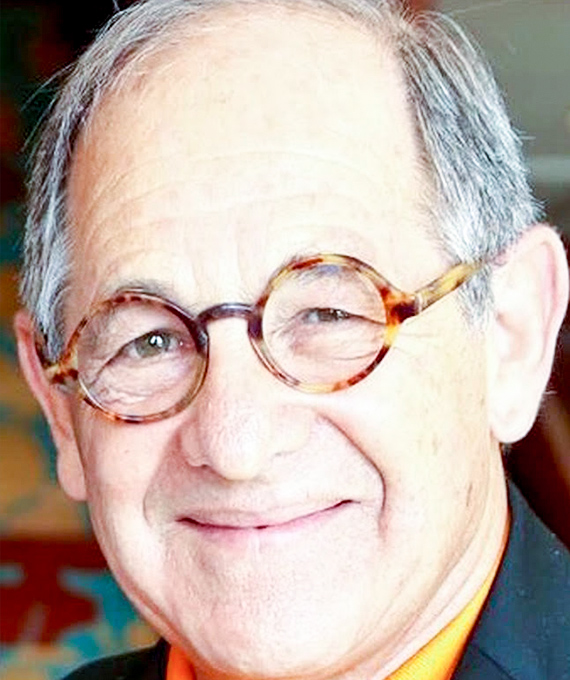 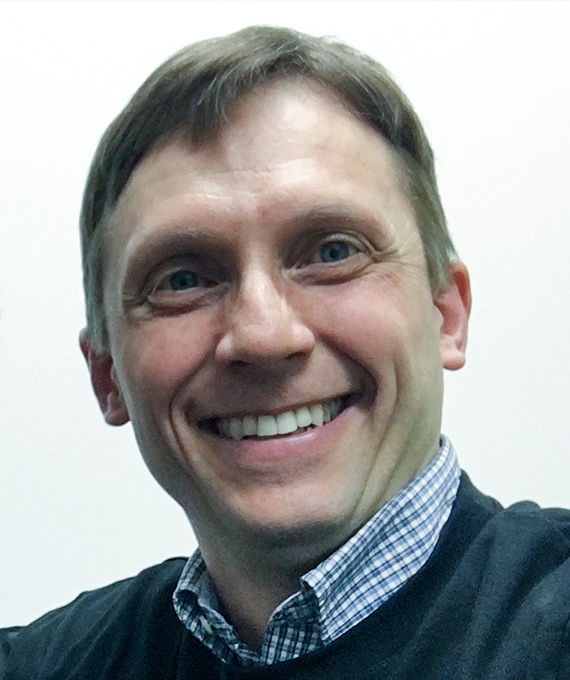 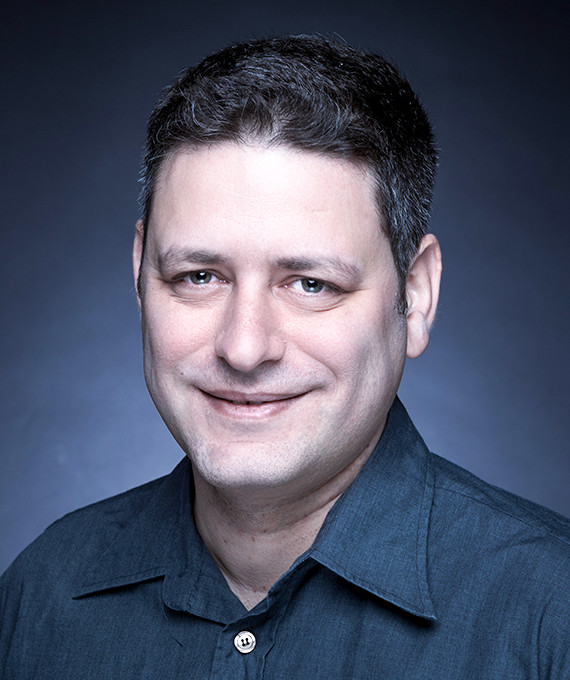