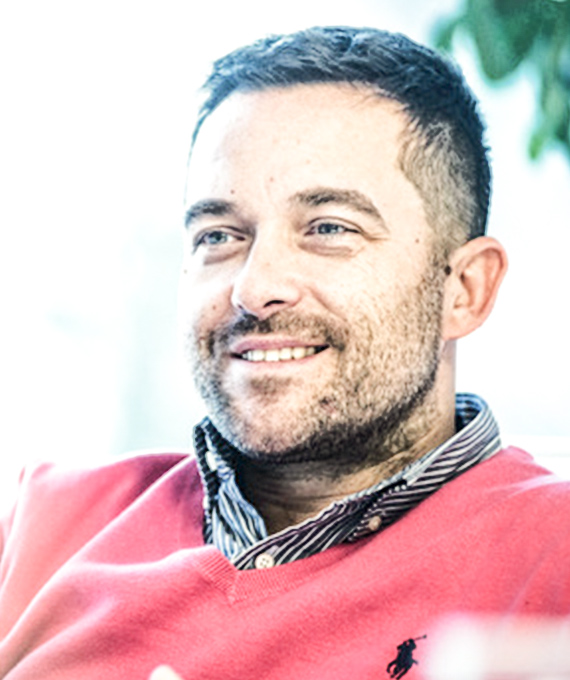 Partner & Chairman of the Board at Credo Ventures

An entrepreneur and venture capitalist, Ondřej currently manages Credo Ventures, an early stage venture capital firm, which he co-founded in January 2009. Until December 2008 he served as the Senior Investment Director of MCI Management S.A., where he was responsible for managing investments in the Czech Republic, Slovakia, Romania, and former Yugoslavia.

Since 2009, he has starred in the investment TV show Den D on Czech TV. His investments in Romania include Brainient (sold in 2016 to Teads), UiPath and dcs plus, and he’s looking forward to new ones. 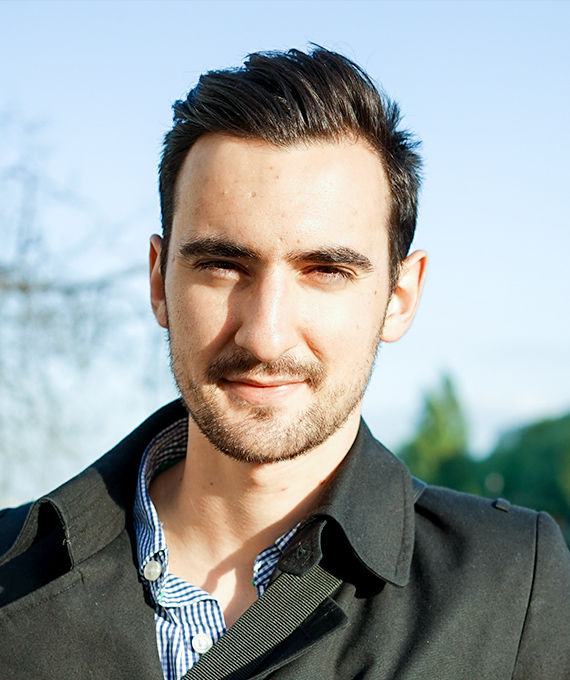 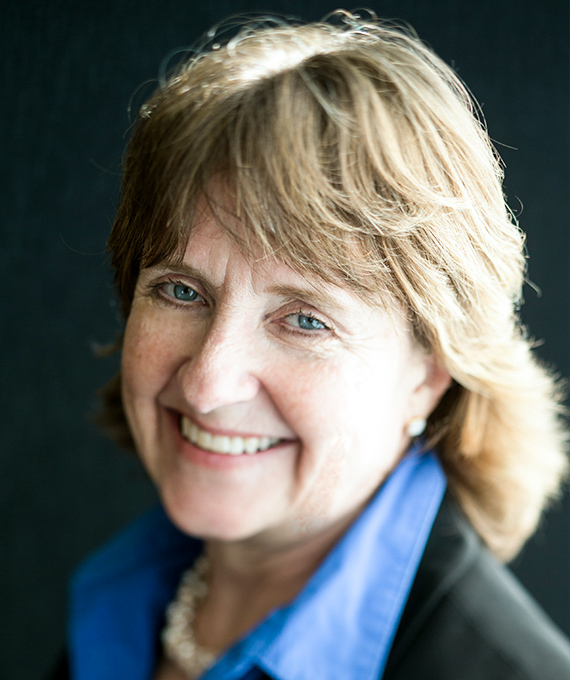 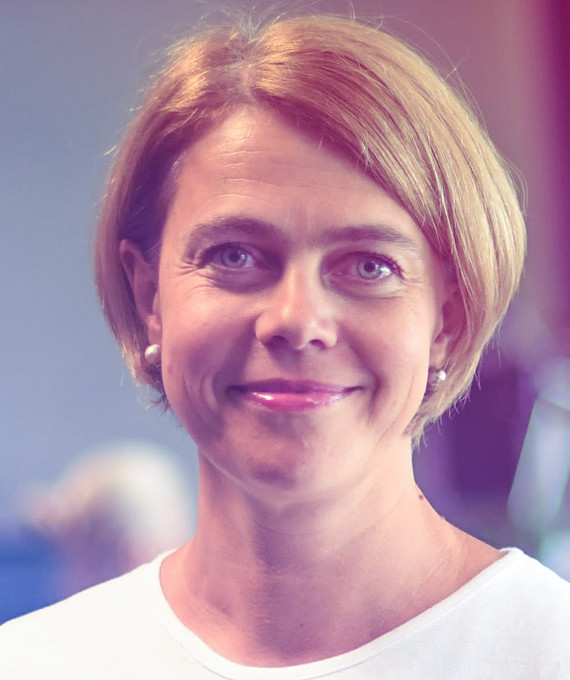 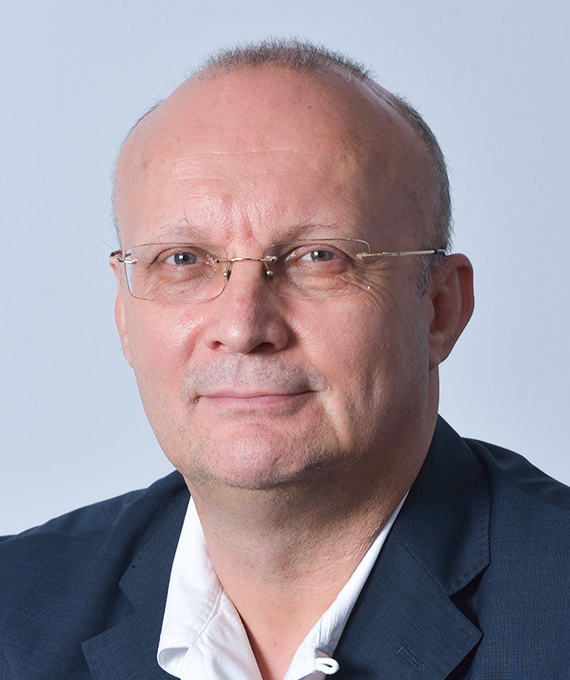 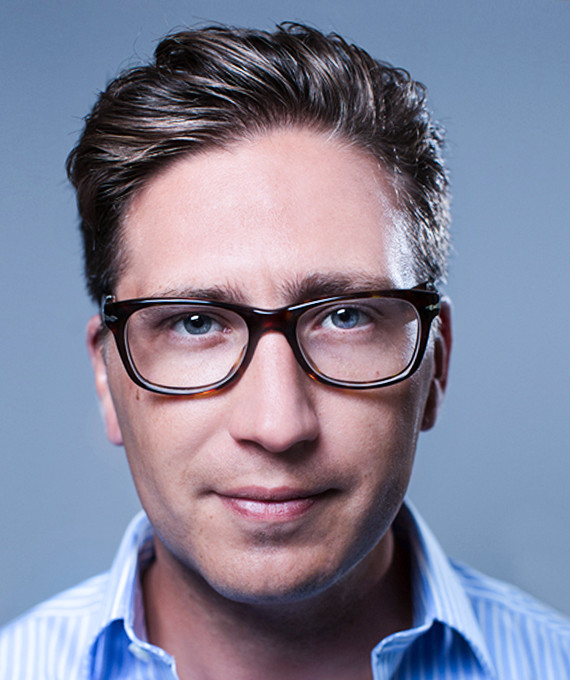 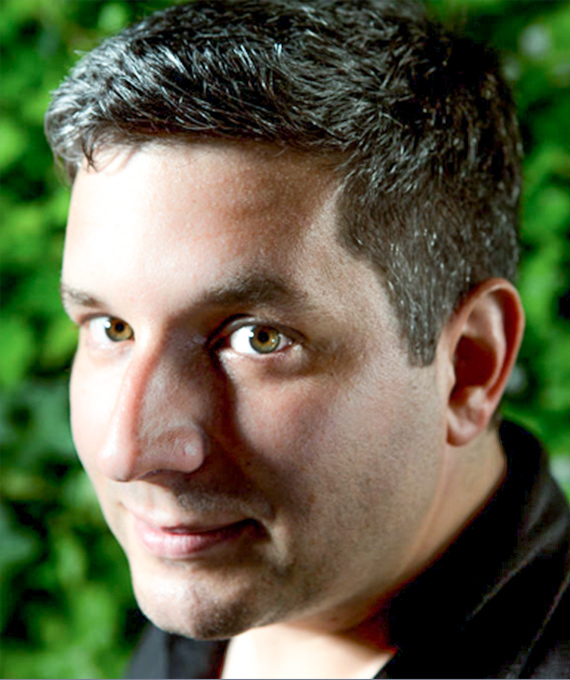 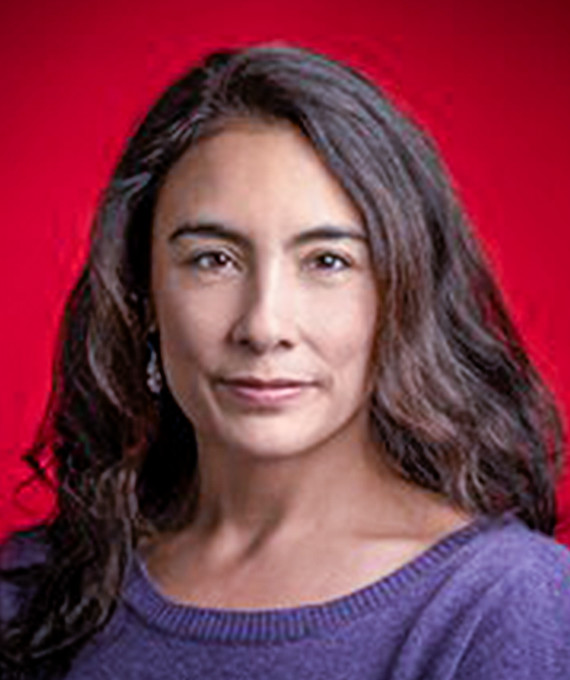 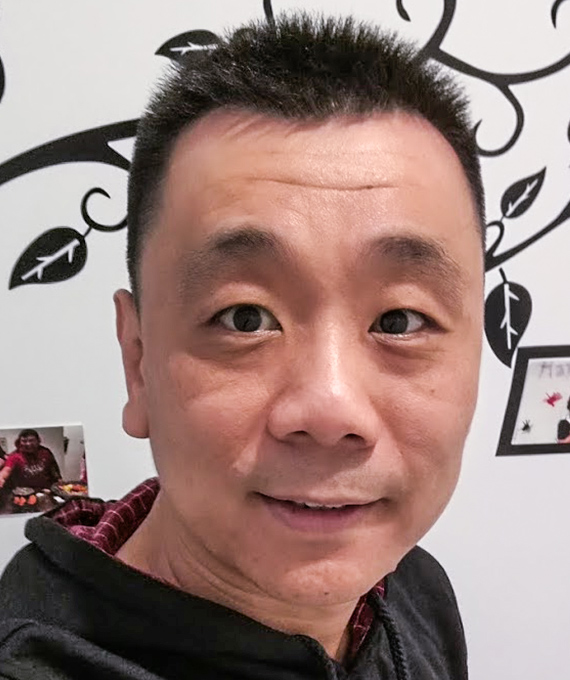